The number of patients who refer to the clinic from Dewanbegi area and nearby areas on a regular basis is growing as a result of the excellent performance of our clinic’s departments in serving the local patients. The clinic has 120 patients a day on average.

In addition to the increased numbers of patients, the staff of our clinic has also increased to more than 30 persons.

The clinic is currently run by a physician/internist, a pediatrician, male and female dentists, an obstetrics/gynecology specialist, and midwives by having the following departments:

The clinic is offering continuous and quality healthcare services to the patients, especially women, children, and the elderly, of which more than 90% of the Dewanbegi population is poor and blue-collar.

Dewanbegi Clinic, officially registered with the Ministry of Public Health and operating since 2016, provides essential health services to patients in the Dewanbegi area. Though Dewanbegi is a backward area, it is located eight kilometers from the center of Kabul city in the 5th district. In 2022, we had significant progress and an increase in the patient number.

Dewanbegi has a population of about 13,000 people. Most of the residents of Dewanbegi are refugees from remote provinces who have taken refuge from the war-torn provinces and have chosen to live in Dewanbegi with its low living facilities.

The clinic also assists and treats the majority of patients through its poor fund box or collaborates with them at a low cost in the examination of laboratory tests and treatments. 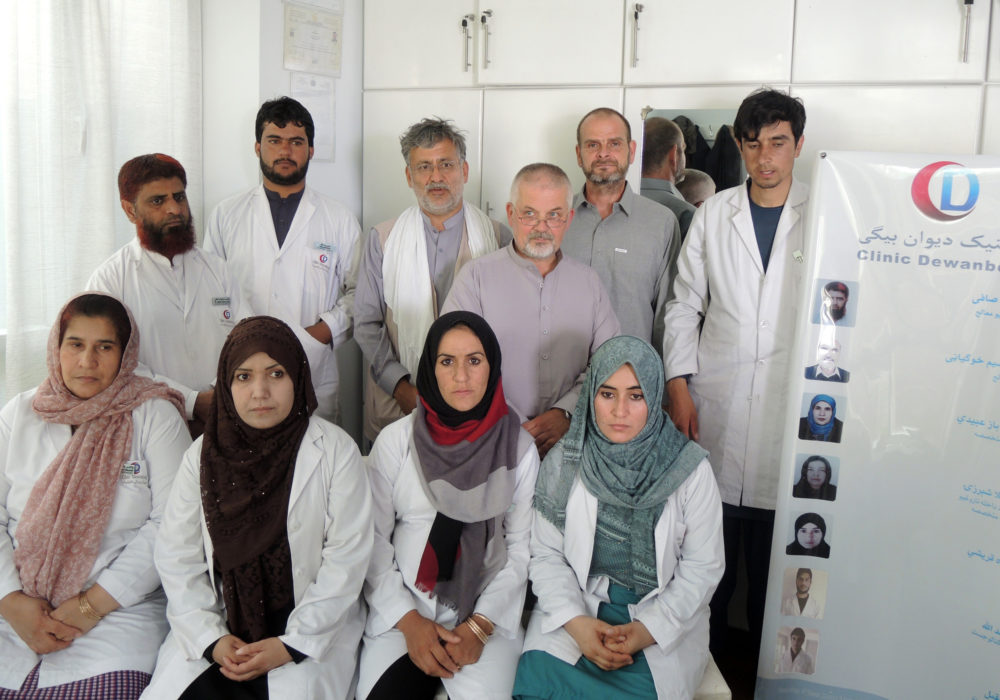 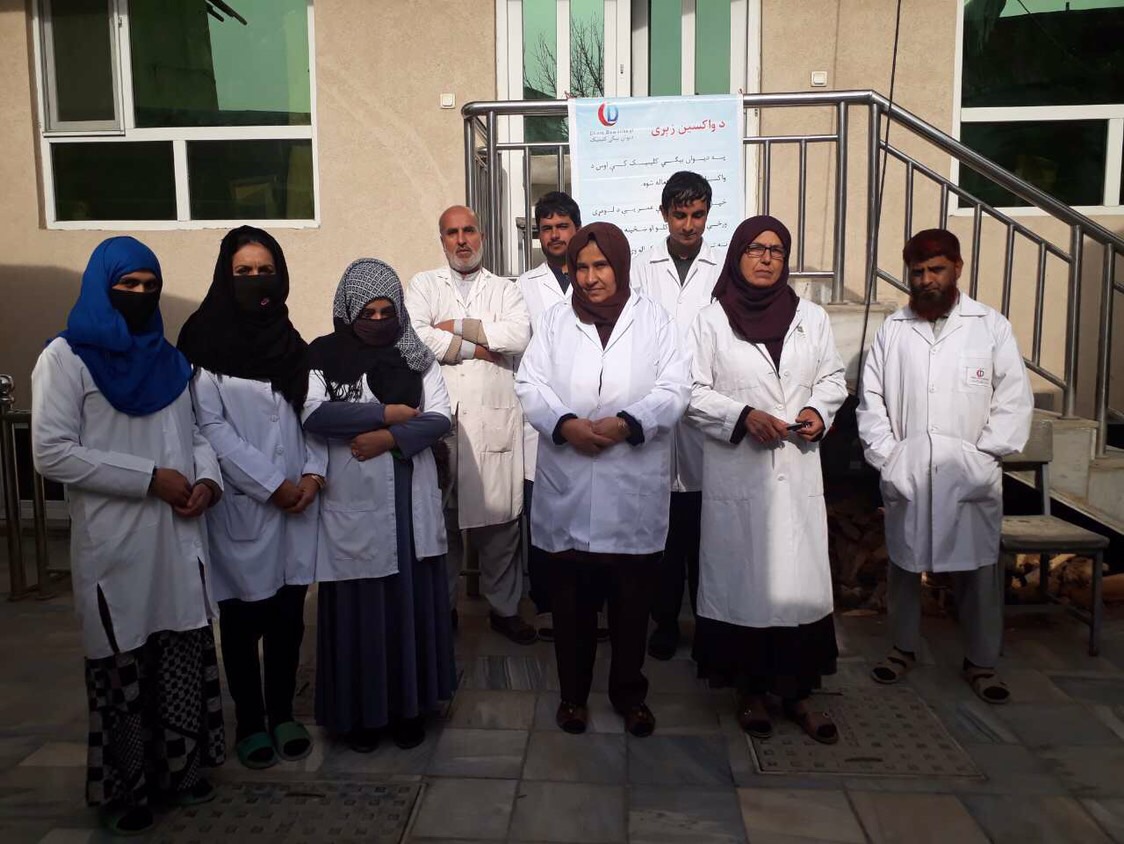